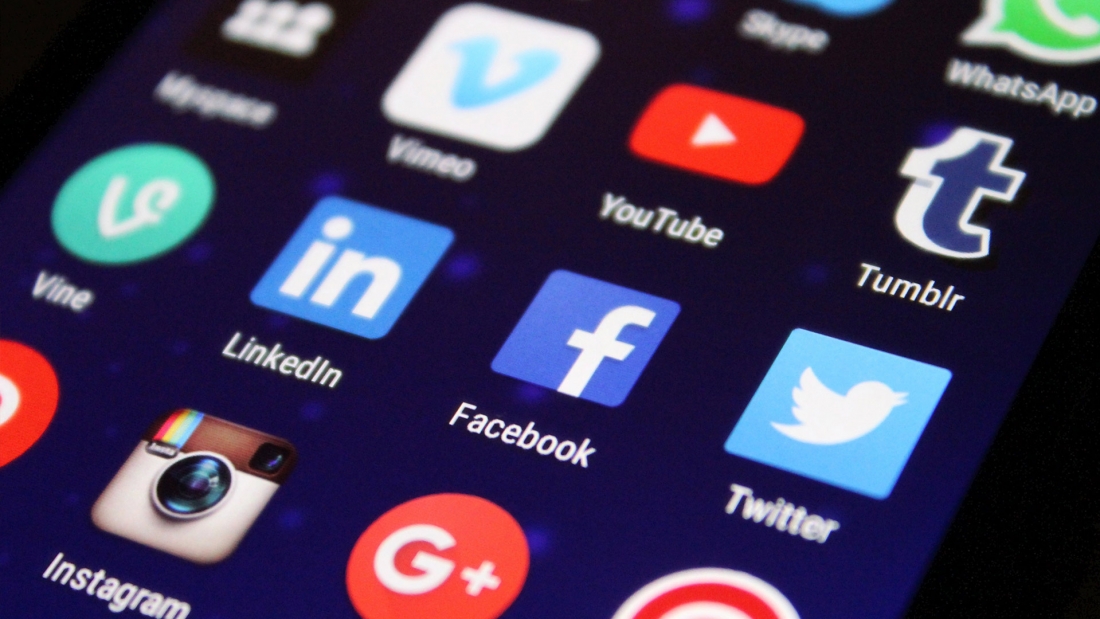 On July 12, Twitter officially began to remove tens of millions of suspicious accounts, resulting in big fall in followers for some of its main users. As an example, Twitter’s own Twitter account has lost 12% (7.7m) of its followers in the process. And the social platform expects it will have reduced the total follower count on the platform by about 6 percent. That’s 6% of all its 336m monthly active users (MAUs). What can we learn from this purge? How can you fight fake social media accounts?

For quite some time, companies measured their social media success primarily by looking at their follower base. And compared it to their competitor’s. More followers meant more influence.

But it’s never been the case. It was so easy to “buy” followers – and still is, but for how long? – that size didn’t really mean anything. What’s the point of having tens of thousands of followers, sometimes more, if they don’t generate the expected engagement, brand awareness, leads or sales?

When a business is spending time and money on a social media strategy, it’s to generate results. Tangible, quantifiable results. But a follower count is only the tip of the iceberg. Because at the end of the day, a big social media presence is worth nothing if it’s not achieving the business goals you have set whether it’s sales, brand awareness or engagement.

If the return is abnormally low, maybe you should have a look at your followers. Or at your overall strategy.

Followers do not come out of thin air

If a company is trying to sell you followers like chocolate croissants, be wary. It’s too good to be true, likely a scam promoting access to fake social media accounts.

The company or the agency helping you growing your social presence has to expose the strategy they are going to implement in order to achieve this goal. If they don’t have one, or it doesn’t make any sense to you, turn around.

To grow your follower base and build an audience full of real people, you have to have a plan in place. Because building your social media presence is a marathon, not a sprint.

After all the bad buzz after the US elections, Facebook has been more and more pro-active about fake accounts and content. In Q1 2018, the network deleted 583m fake social media accounts. Thanks to Facebook’s AI tools, the majority of them were blocked within minutes of registration. This means they didn’t get to do harm to the social network. But without AI technology, Facebook’s 2.2 billion active users could have grown to 2.75 billion in just 3 months.

Even if Artificial Intelligence is still not perfect and Facebook estimates that 3-4% of accounts (at least 66 million profiles) are still fake, that’s a huge achievement! Facebook’s AI also went after 837 million spam posts in the same period of time, nearly all of which it deleted before anyone even reported the posts.

Let's talk about your project 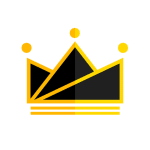 
We use cookies to ensure that we give you the best experience on our website. If you continue to use this site we will assume that you are happy with it.Ok